The 11 Worst Pizza Myths of All Time

Like any great cultural icon, the pizza has been the subject of plenty of gossip and speculation over the years. And whilst there are plenty of reasons why pizza is amazing, it’s ongoing popularity has given rise to some fake facts that can be pretty confusing. To make sure we’re all clear about it, here are the 11 worst pizza myths of all time – debunked.

1. The myth of the Hawaiian pizza being invented by a Hawaiian 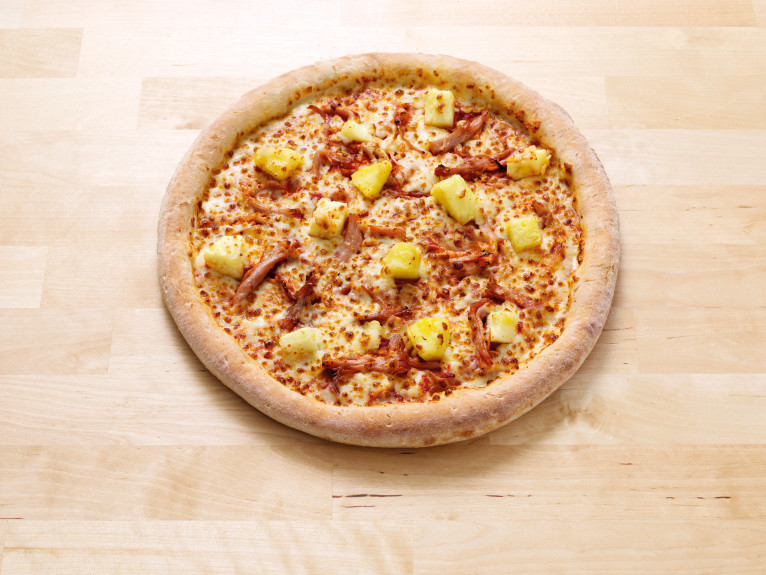 *Eye roll* If you fall for this one you’ll fall for anything. The inventor of the Hawaiian is thought to have been Canadian Sam Panopoulos who created it in Ontario in 1962.

2. You don’t have a pizza unless you have cheese

You might be open mouthed at the thought of this but the first pizzas didn’t actually have any cheese – not a creamy mozzarella or a rich gorgonzola. The pizza is thought to have been invented in 997 AD and cheese didn’t make it into the picture (or on to the pizza) until the late 1800s. 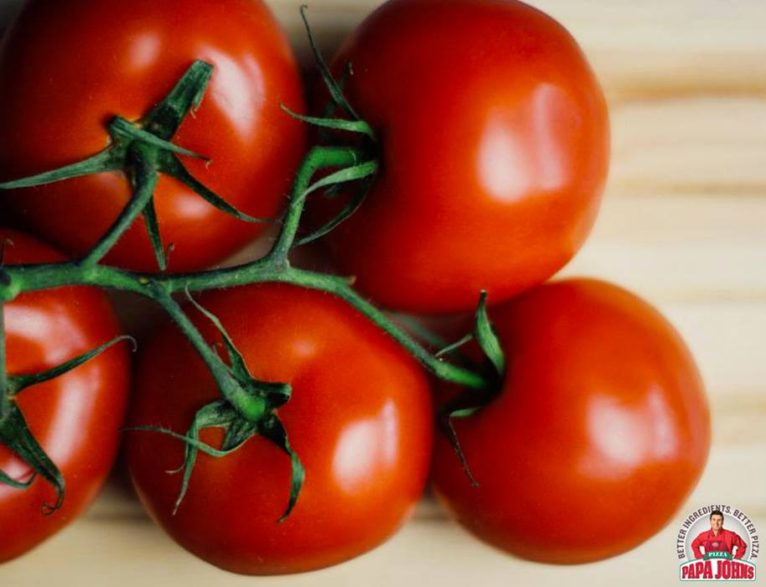 False. This is a pizza myth that has generated reams of blog content because everyone wants to know the secret to the perfect pizza sauce. In fact, you can create mind-blowing deliciousness without the San Marzano tomato – any variety of plum tomato will be just as tasty. Our tomato sauce is the key to our ingredients!

4. If you don’t have Mozzarella di Bufala, don’t bother

Another pizza myth that needs urgent debunking is that only mozzarella made with milk of a water buffalo will create the kind of pizza that makes your taste buds sing. Not so, particularly as this really depends on the kind of pizza you’re making – Mozzarella di Bufala has more water in it so it’s only required when you want a soupier pie.

If you like cheese, you will love our signature cheese. It’s real cheese made from high-quality mozzarella – with high-quality skim milk.

5. It was the troops that took pizza back to the USA

Because the popularity of pizza exploded in 1945, after WWII, it was assumed that it was soldiers returning from Italy that helped its global transition. Actually, most US troops went to England, France, and Western Europe. At the time, pizza was still a regional dish in Italy, limited to Southern Italy and Naples, regions so destroyed by the war that they just wouldn’t have had the ingredients to create a pizza impressive enough to be exported.

6. It’s tradition to eat pizza with a knife and fork 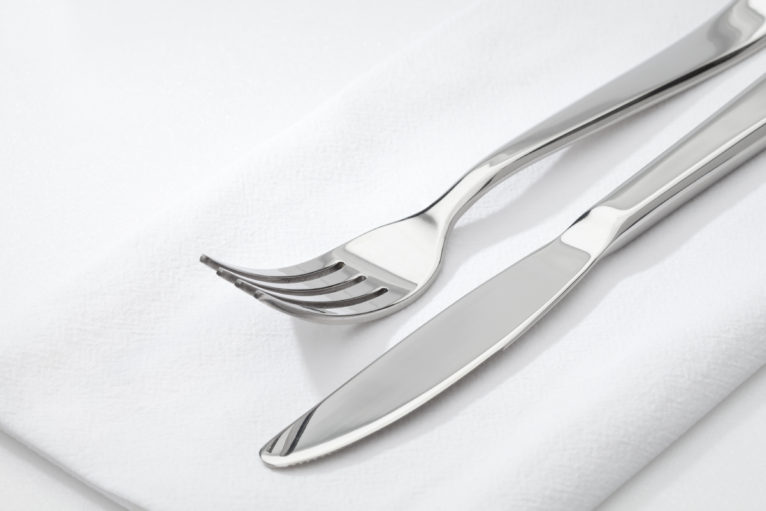 A knife and fork…. For pizza?? Really?

Like anything we eat, if we consume it by the ton, yes it will make us fat. But pizza offers plenty of healthy alternatives, such as our low fat cheese option topped with a load of veges. Everything in moderation, as they say.

8. Pepperoni is a classic Italian topping 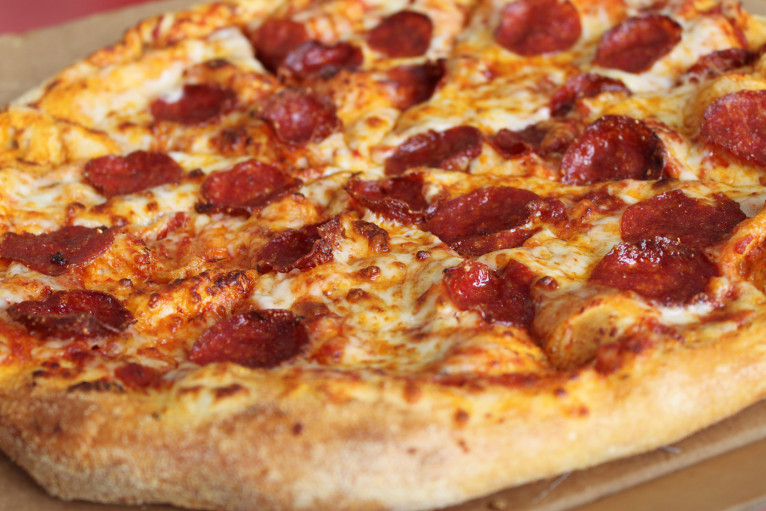 Actually, no – if you order a pepperoni pizza in Italy you won’t get any meat. Pepperoni is an Italian-American contribution to the pizza menu. And a great one at that.

9. Pizza should only be reheated in the microwave or oven

Pizza tastes good pretty much any way, whether you eat it cold from the fridge or pop it in the oven to reheat. However, microwave and oven are not the only two reheat options – that’s a pizza myth. You could grill, fry and griddle your pizza back to heated perfection too.

10. Pizza was created by the Italians

Yes, the pizza style that we know and love today does have its roots in Naples. However, the Ancient Greeks are well known to have created a topped focaccia pizza-esque dish that could have been the forerunner to the Italian version.

Well…ok, no that’s not a pizza myth, but there are plenty of reasons you should be ordering a pizza right now!

Have we got you salivating yet? Then pop over to our pizza offers page and score yourself hearty meal…