Famous Pizzas and Their Origins 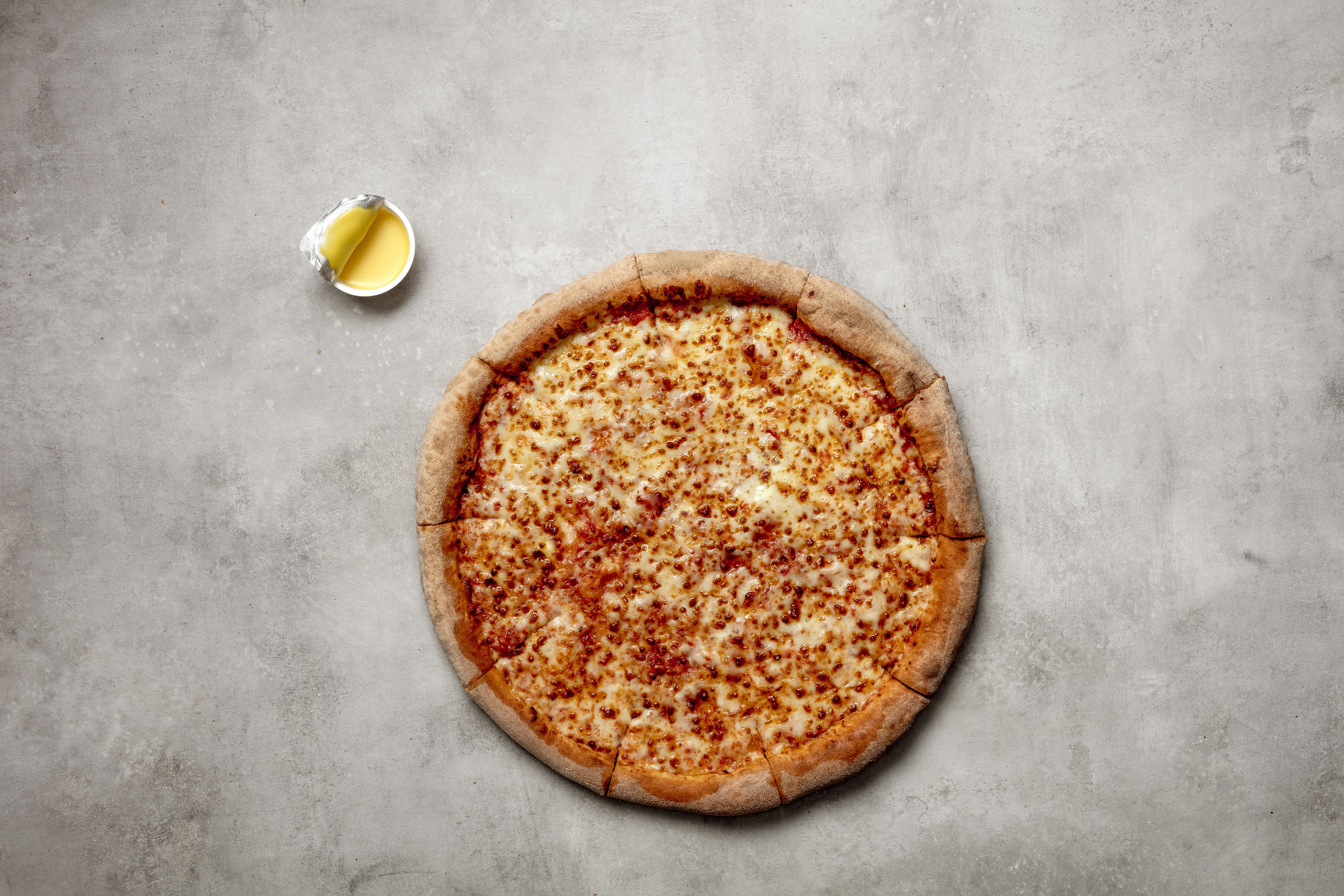 What associations, cultures, places and countries spring to mind when you think about pizza origins?

For the majority of people, Italy or America is usually a good starting point. But how often do you eat a fresh pizza covered in tantalising toppings and question where it’s from?

It’s likely that you don’t, right? So, take a look at the following and find out about the pizza origins of some of the world’s most famous pizzas.

Starting with an absolute classic, the Margherita pizza is a popular choice for many people up and down the country and consists of mozzarella cheese, tomato and fresh basil. But where did this pizza get its name from?

A chef named Raffaele Esposito, who worked for Pizzeria di Pietro, created this traditional pizza back in 1889.

The story goes that after the unification of Italy, Queen Margherita of Savoy visited Naples, where Esposito baked a pizza to evoke the colours of the Italian flag (green – basil, white – mozzarella and red – tomatoes).

The pizza was a firm favourite of the Queen’s that day, so guess what? That’s right… it was named after her.

Today, the Margherita is one of the most recognisable pizzas around the world.

Another all-time favourite is the Hawaiian pizza, especially in Australia, where it’s considered to be the number one choice.

This pizza consists of a cheese and tomato base, with ham and pineapple added on top. Although these are the predominant ingredients for a classic Hawaiian pizza, it’s not uncommon to find peppers, mushrooms and bacon added in the mix for extra flavour.

Despite what you might think, the Hawaiian pizza wasn’t actually created in Hawaii. Its country of origin is, in fact, Canada.

“And who was the person behind the creation?” we hear you ask. A man named Sam Panopoulos who claimed that he was the first to think of the ingredients way back in 1962 at his Satellite Restaurant in Chatham, Ontario.

A number of news sources, including Toronto Sun, London Free Press and The Chatham Daily News have covered and backed up these claims that he was indeed the man behind this pizza.

After this creation, Sam Panopoulos and his brother Nick (who co-owned the Satellite Restaurant) came up with the idea of the Hawaiian burger too.

Although it’s not as popular as the Margherita and the Hawaiian, the marinara is regarded as one of two “true” pizzas by many Italians. The other being the Margherita of course!

The ingredients of a marinara include tomato, oregano, garlic and extra virgin olive oil, which are all added to a classic dough pizza base.

This one’s roots stem back to Naples in Italy. It gained its name as it was the traditional food made by “la mariana”, the seaman’s wife, when her husband returned from sea.

Usually the food was a treat for when they returned from fishing trips in the bay of Naples. Another classic and traditional pizza that has an interesting story behind it! Another favourite topping among pizza fans across the globe is pepperoni, an American variety of salami. So it comes as no surprise that it originated in this country.

In fact, it’s so popular in the USA that, according to the Convenience Store Decisions website, Americans eat 251.7 million pounds of the topping on 36% of all pizzas produced.

Fans of pepperoni will understand why and we agree that it’s definitely one of those timeless toppings that you can always rely on when you’re struggling with what to order.

Choose Your Own Pizza

Discovering where some of the most famous pizzas originates from is likely to be making you feel hungry.

If so, why not go ahead and try the Margherita, Hawaiian, or a number of other delicious pizzas on our site for yourself?

Just take a look at our selection of perfect pizzas, succulent sides, delicious desserts and drinks and place your order today.