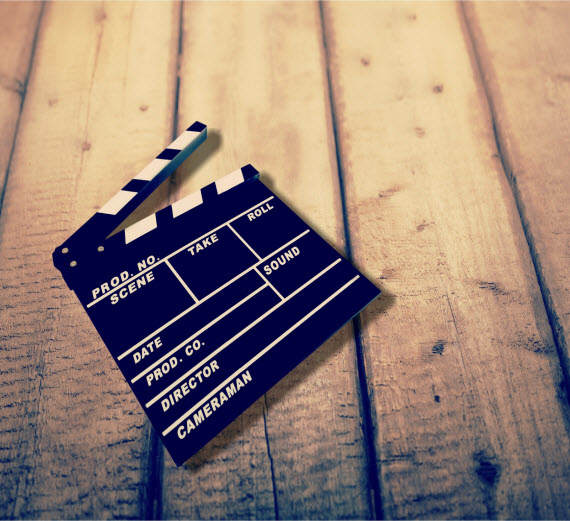 Lots of us have tucked into a tasty pizza whilst watching TV, but there’s a good chance that on at least one of those occasions you’ve spotted pizzas on the television screen in front of you too.

In the latest Papa John’s post, we’re taking a look at some of the most famous pizza scenes from TV and film.

Buckle up and take a look at how many scenes you remember from our list that contain pizzas on the television.

The 90s classic film Home Alone features a number of pizza scenes, including this one where the lead role, Kevin McCallister, played by Macaulay Culkin, says, “Did anyone order me a plain cheese?”

Ever since the film was released, this quote has been echoed by people all over the country, and the 11-second YouTube video has received over 130,000 hits since it was uploaded in 2006.

If you’ve never seen this box office smash hit, take 11 seconds out of your day to watch one of the many Home Alone pizza scenes now.

Next up, it’s the opening scene in the American dance film Saturday Night Fever and the appearance of Tony Manero, played by John Travolta.

As the intro credits role, Tony is seen ordering two slices of pizza in Brooklyn after the waitress asks, “Two or three?”

With his double-decker slice ready to go, Tony struts down the street tucking into his pizza with the Bee Gees hit “Stayin’ Alive” playing in the background.

It’s hard to believe that this Pixar Animation Studios and Walt Disney Pictures classic was released nearly 20 years ago.

In this scene, lead characters Woody and Buzz find themselves exploring Pizza Planet as they are on their way to boarding a spaceship.

When they enter the premises, Buzz is convinced he’s reached the Space Port and when he spots a rocket that’s ready to launch, Woody has to chase after him.

The Space Port is filled with wacky games, drinks machines, pizza and of course spaceships too.

Take a look at their journey through Pizza Planet for yourself.

Breaking Bad, one of the most famous American crime drama TV series ever to hit the screens, contained one small pizza scene in Season Four.

Fans of the show will no doubt remember when lead character Walter White, played by Bryan Cranston, threw a whole pizza onto the roof of his garage after an argument with his wife.

Believe it or not, people actually went as far as mimicking the scene on the very same garage used to film the episode.

For those of you who haven’t seen this episode before, take a look at Walter’s shot in action.

Last but not least, we return to the snow-covered home of the McCallisters once again to reminisce about another famous Home Alone pizza scene.

This time the joke’s not on lead role Kevin but on an innocent pizza boy who drops off Kevin’s food at his parents’ home.

Upon arrival, the pizza boy is told to go to the back door to deliver the fresh takeaway. Kevin then uses the audio from a film to communicate with the pizza boy, short-change him and give him the fright of his life.

The scene ends with the delivery boy running to the car and making a quick getaway while Kevin opens the door to enjoy… yep, you guessed it, a cheese pizza.

Remember this one? If not, check it out here or below.

What a great selection of films and TV shows that include pizzas on the television. After that trip down memory lane, you might be feeling peckish.

Perhaps you want to watch some of the films or TV shows in our list again, and what better way to do this than with a freshly baked pizza on your lap?

If this sounds like your kind of night in, don’t forget to place your pizza order direct with Papa John’s.

You can also sign up for Papa Rewards and Papa John’s offers too. What are you waiting for?