Pizza, GoT & other endings that had us all talking 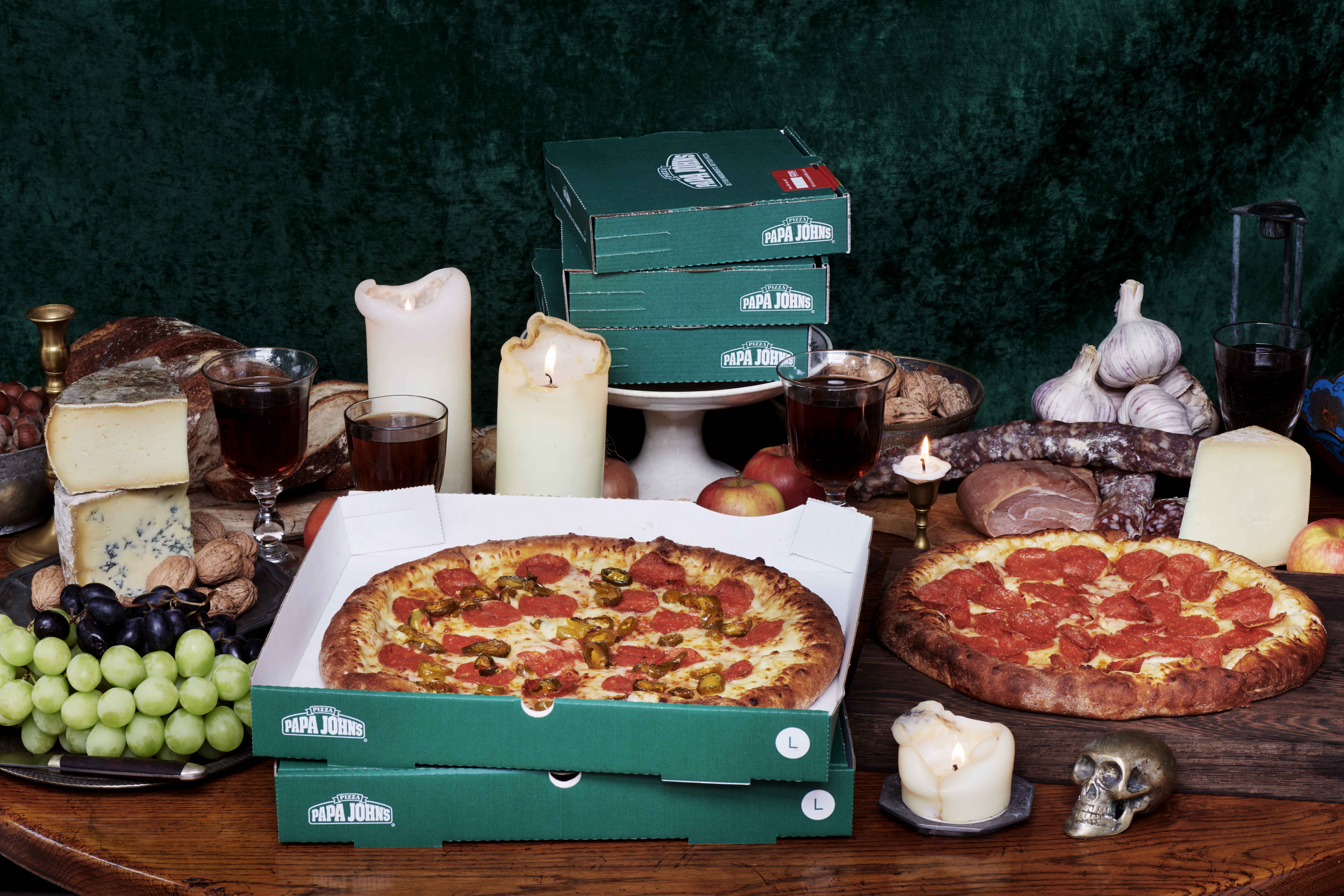 There is no better ending in the world than a hot pizza to round off a great night with your friends. This is pretty much indisputable. Look, I’ll prove it…

Here is how every night out ends:

However, the buzz around the latest and final season of Game of Thrones is giving late night pizza a run for its money.

According to Google, search demand for Game of Thrones is going through the roof…

But online buzz is expected to royally explode (DRACARYS!) on April 14 when the first episode lands in our living rooms. Here’s an accurate look at what your social life will look like once the new season kicks off:

Now, there’s no doubt GoT is an ultimate conclusion that has us all talking, but here are three others we think belong in the same category!

Generally considered one of the greatest TV series of all time, The Sopranos came to an end in 2007 with its final episode Made in America. The final scene ends abruptly, cutting to black as Tony Soprano is eating dinner with his family. The final episode left people feeling like…

The ending was so unexpected, viewers initially thought their televisions had cut out! It caused a huge stir at the time and is still being talked about today more than a decade later. The debate over what became of Tony and his family may never be settled. Many believe the abrupt, black ending signifies Tony’s death at the hands of an assassin. Others claim the upbeat music that plays throughout the scene points to a happier ending. Regardless of the writers’ true intentions, they succeeded in making it one of the most talked about TV endings in history.

The Rocky saga has so many classic movie moments that it’s nigh impossible to pick just one – however as far as movie endings go, they don’t come much more iconic than this…

The first “Rocky” had the incredible first bout between Rocky Balboa (Sylvester Stallone) and Apollo Creed (Carl Weathers) and the famous “Adrian!” line at the end. But the second Rocky ending is even more memorable as the characters had developed so much since the first film. The rematch between Balboa and Creed ends with the two knocked down simultaneously in the waning moments of the fight. The two men each battle to their feet in a classically dramatic scene to beat the referee’s 10 count. Balboa makes it to his feet as the referee counts to nine and Creed can’t follow suit. It is always super intense no matter how many times you’ve seen it.

Perhaps the greatest movie of all time, the Shawshank Redemption belongs on any list of film & TV moments. The ending is no different. The epic movie follows the lives of inmates at the Shawshank State Penitentiary who develop unlikely and meaningful bonds. Two of the main protagonists, Andy and Red, talk about fantastical plans for their future lives outside the prison walls. However, serving a life sentence, Andy begins to plot his escape from the prison. After 19 years of tunnelling, he finally makes it to the outside and puts his plan of fleeing to a Mexican beach town into motion.

After serving his 40 year sentence, Red is finally paroled. He struggles to adapt to life outside prison and fears that he never will. Remembering his promise to Andy, he finds his friend’s secret cache including money and a letter asking him to come to Zihuatanejo in Mexico. He crosses the border and finds Andy on a perfect, white beach, and the two reunited friends happily embrace presumably to live out their days in bliss.

Which of these epic finales is your ultimate? Let us know in the comments below. But if you can’t make up your mind, order some pizza and get ready for a finale-off this weekend!