Songs and Lyrics about Pizza: How Many Have You Heard? 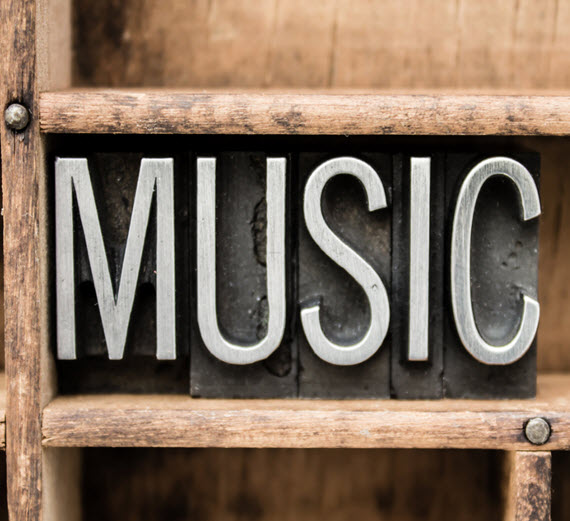 How many songs do you know that are either about pizza or contain the word “pizza” in their lyrics?

Chances are you’re probably struggling to think of any with the exception of adverts, which is understandable, and you might be coming to the conclusion that pizza is not a popular topic in the music world.

However, as it’s such an incredible type of food, pizza actually pops up more than you’d think.

Just take a look at some of these examples and see how many you and your friends recognise.

First up, a man who was associated with traditional pop, jazz and swing, we’re pretty sure you will have heard this popular one before.

Dean Martin, who lived from 1917 to 1995, sang That’s Amore, a song composed by Harry Warren, with lyrics by Jack Brooks.

Amore, if your Italian isn’t so sharp, means “love”, and if there’s pizza involved in the song, there must have been a large amount of love!

Remember these lyrics? Of course you do.

Next up is pop sensation and well-known English singer-songwriter Ed Sheeran with a song from his second studio album, x, titled Don’t.

This track reached Number 8 in the UK Singles Chart, which was probably down to the key lyric mentioning pizza, right?

It was a takeaway pizza, too, so we wonder if it was Papa John’s that he ordered it from.

Anyways, here are the lyrics from the start of the second verse:

Just the one pizza then Ed?

Taken from the 2011 album of the same name, Talk That Talk features American rapper Jay Z and is sung by Barbadian singer and songwriter Rihanna.

Towards the end of the first verse, Jay Z sings the following line about pizza, but before it’s revealed, do you know what it is exactly that he says?

We heading to the top, if you coming, come on
I’m flying out to Pisa, just to get some pizza

There’s no need to go that far when Papa John’s is on your doorstep though.

Over to the Jonas Brothers next to tell us all about the pizza girl they fell in love with.

The knock-on effect of this is that by falling in love with the pizza girl, they then starting eating pizza everyday according to their lyrics.

A wise move we say!

Take a look at the lyrics to Pizza Girl and the video below.

Love showed up at my door, yesterday
It might sound cheesy, but I wanted her to stay
I fell in love with the pizza girl
Now I eat pizza everyday

Lastly, hailing from Los Angeles, California, American pop rock band R5 talk about pizza in the opening lines of their single, Fallin’ For You.

Forming in 2009, lead vocalist and rhythm guitarist Ross Lynch takes to the mic to explain how he’s starting to fall in love with a girl and how she’s one of a kind.

Of course, for us, our favourite line is the one that references cold pizza, which is equally as good the next day as the warm slices you tried the night before.

Check out the audio:

So there you have it; how many songs or lyrics did you remember from the list?

With all that inspiration, why not create your very own pizza playlist for when you’re tucking into your toppings on one of very own meat or vegetarian pizzas from the Papa John’s menu?

What’s better than enjoying great food and listening to a collection of eclectic songs and lyrics about the greatest food on the planet?

If you’re feeling peckish and ready to place an order, visit Papa John’s and check out our perfect pizzas, succulent sides and delicious desserts.

Now, then, it’s time to listen to some tunes!