The Premier League is Back: The Line Up & Their ‘Histories’! 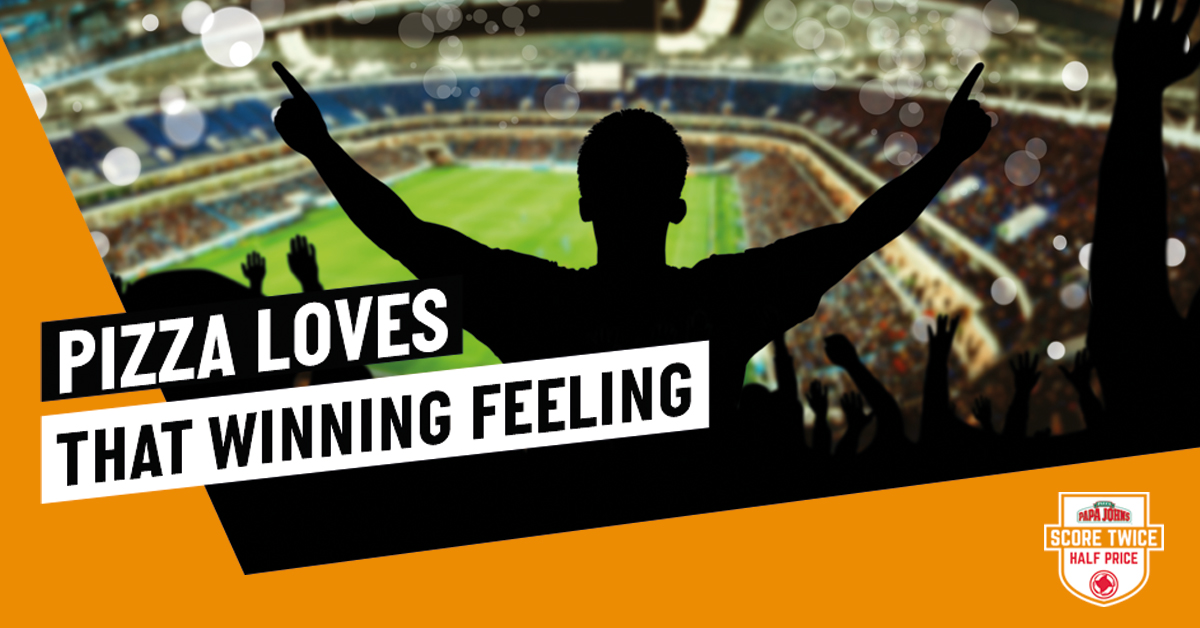 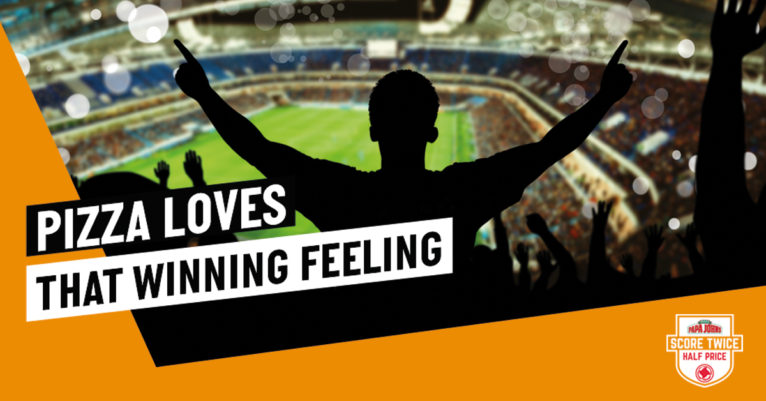 The Premier League returns this weekend following a week of drama in the FA Cup. It’s the perfect opportunity to get 50% off pizza when your team scores twice with Score Twice Half Price. To get you in the mood for some league action we’ve taken a look back at some of the most memorable matches between the teams facing each other this weekend.

West Ham take on London rivals Fulham on Friday night with the West London club desperate for points. Whilst Manuel Pellgrini’s men look to continue to climb the table and put pressure on the Europa League places.

We’re looking back to when these two sides met at Upton Park in 2007 and shared the points in a dramatic 3-3 draw. With West Ham leading 3-2 with just a couple of minutes to go, Frenchman Philippe Christanval equalised for Fulham – which would turn out to be his only league goal for the club.

But on the bright side at least both teams would have won you 50% off pizza! West Ham are favourites heading into this one, but who do you think will come out on top?

For this clash we’re heading back to the final day of the 2009/10 season. Having already lost 5-0 to Tottenham earlier in the campaign, this match seemed to be following a similar fate as Tottenham led 2-0 after half an hour; thanks to goals from Luka Modric and Gareth Bale.

Will we see a repeat on Saturday? It looks unlikely with high-flying Spurs eyeing the top of the table.

We’re sure Palace fans haven’t forgotten about this match, whilst Leicester supporters have probably erased it from their memory. In April last year The Eagles comfortably despatched former Premier League champions Leicester, 5-0 at Selhurst Park.

The floodgates were opened by fan favourite Wilfried Zaha, before goals from James McArthur, Ruben Loftus-Cheek, Patrick van Aanholt and Christian Benteke made sure the three points would be staying in London.

Leicester currently sit above Palace in 12th, so Roy Hodgson’s men will be keen to close the gap. Who do you think will come out on top in this one?

The Saints ended Arsenal’s 22-game unbeaten run this season, beating the Gunners 3-2 in December. However, we’re throwing it back to Boxing Day 2015 when Southampton beat Arsenal in a resounding 4-0 win.

The Gunners would have topped the table if they could have beaten the Saints but the south-coast side had other ideas. Cuco Martina celebrated his first league start with a sensational goal from 30 yards out. Arsenal’s misery was compounded by a Shane Long double and a Jose Fonte header.

Southampton will be looking to complete the double on Arsenal this weekend, whilst Emery’s men continue to pursue a Champions League place.

A fixture that has so many memorable matches, but we’ve chosen Liverpool’s 3-0 victory against United in 2014 at Old Trafford (sorry United fans!).

The Reds dominated the game from start to finish, in a season where they had their eyes on a first ever Premier League title. Captain and club legend, Steven Gerrard, scored twice from the penalty spot before Luis Suarez added a third. Gerrard missed a third penalty, denying him a hat-trick at Old Trafford.

United had nothing to celebrate that afternoon, losing to their biggest rivals and losing their captain Nemanja Vidic after fouling Daniel Sturridge.

However, United’s fortunes have changed this season. Caretaker manager Ole Gunnar Solskjær has transformed the Red Devils, who now find themselves in 4th place.

Can their good run continue? Are you backing them for Score Twice Half Price?