What pizza are you based on your sport? 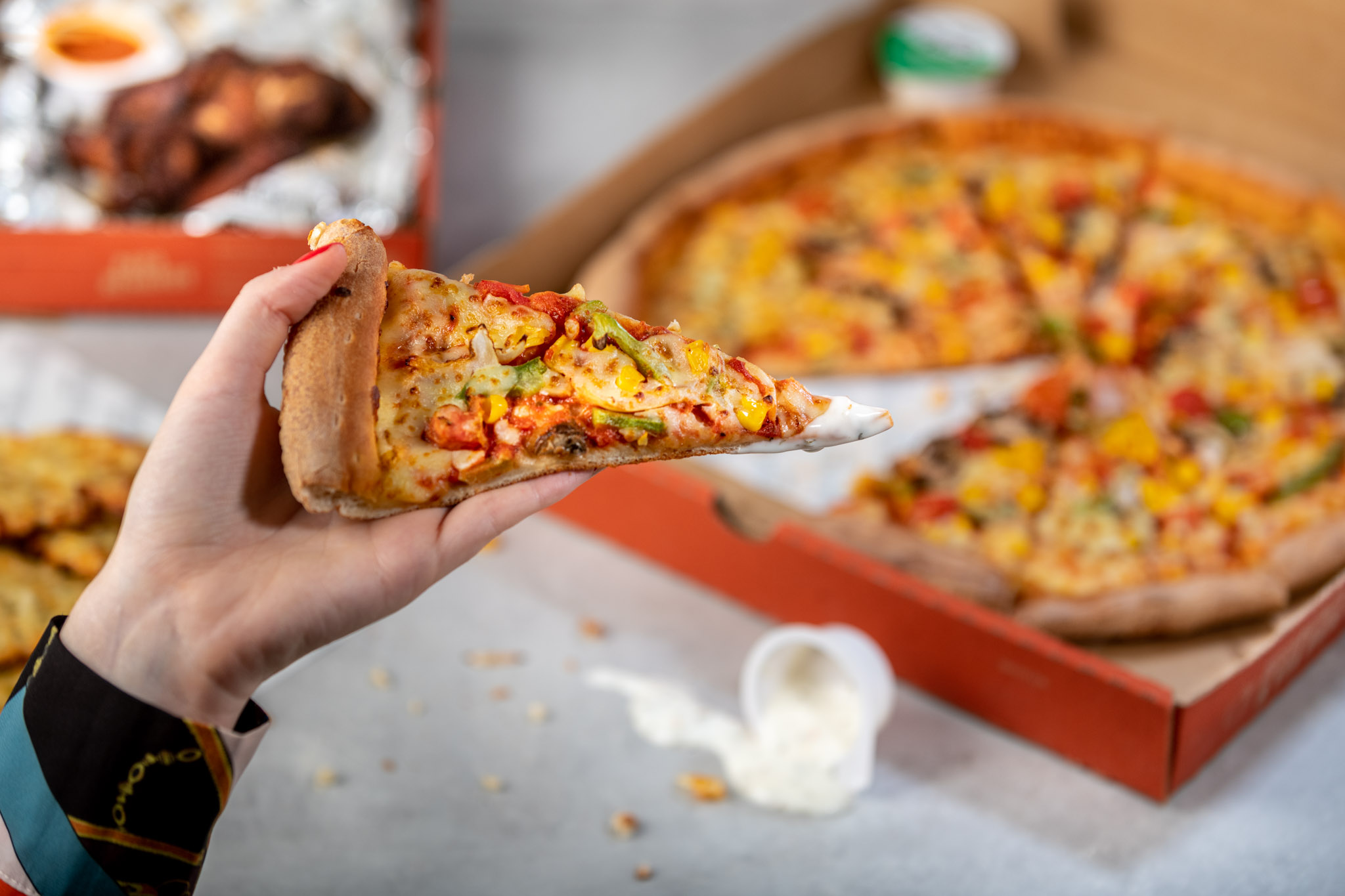 Time to determine what pizza are you based on your sport? We have selected 5 British sports and their pizzas because well, we know you have always wondered 😉

Football is the most popular game played in the U.K. and follows a traditional league system which consists of more than 100 teams. Footballing legend Bill Shankly so powerfully said …’some people believe football is a matter of life and death, I am very disappointed with that attitude. I can assure you it is much, much more important than that.’

You are a Double Pepperoni. It is a classic, a fan favourite and is extremely important.

“A game played by gentlemen with odd shaped balls” Anon, Rugby is one of the most popular professional and entertaining team sports in the U.K. and is divided into Rugby Union and Rugby League.

Only seems appropriate that we go half and half here to represent both types of Rugby.

So for Rugby Union, you are The Works. It is a perfect fit. Full of flavour, hits the spot every time and a delight for everyone involved.

For the Rugby league, you are something a little simpler but still full of flavour and flare, you are, a Chicken Club pizza!

Next up we have Tennis 🎾

The sound of tennis balls on racquets, strawberries and cream and the great British summer weather, fully sums up the growing sport that is Tennis. Wimbledon is the most popular Tennis Tournament in the U.K. and has been played in England since 1877. The U.K. has many public facilities throughout which offer tennis at little to no cost for the general public.

The fitting pizza for Tennis would be the Garden Party. You are traditional, love a party, it’s in the name, and go back and forth on decision until you knock it over the baseline.

Now we have Cricket 🏏

The sweet sound of leather on willow, a warm summers day, a picturesque village green and a polite ripple of applause sums up the increasing popular sport of Cricket. It is considered the national sport of the U.K., which could be quite controversial if you speak to fans of the above sports.

This makes you a Hawaiian pizza. Controversial, never seems to end  and is enjoyed in the sun.

Finally, we have Polo 🐎

Polo is perhaps the oldest team sport; the first recorded tournament was in 600 B.C. between the Turkomans and the Persians (the Turkomans were victorious). The first game in Britain of “hockey on horseback” was organised on Hounslow Heath in 1869.

This makes you a Jackfruit Pepperoni. An old favourite still going in the new times with a few tweaks but still considered a classic.

Is your sport not here but you now MUST know what pizza are you based on your sport? Tweet us with #PJSport and we’ll let you know. We might even add it here is it is a worthy sport 😉