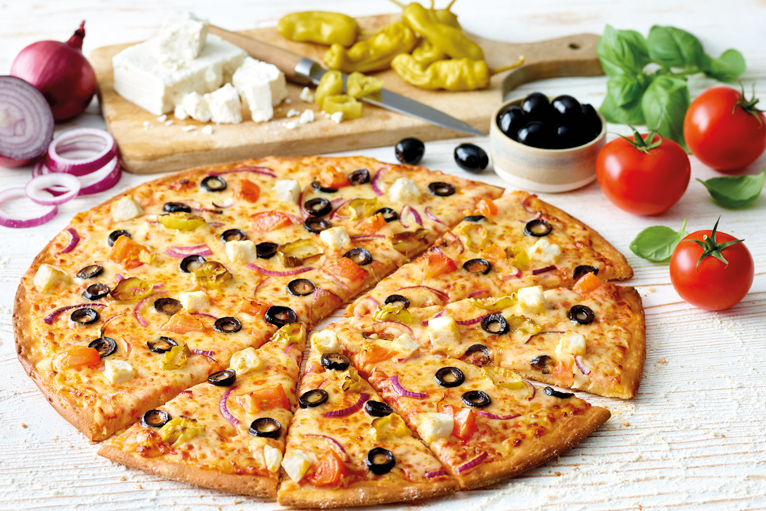 With such a wealth of toppings, fresh ingredients and flavoursome crusts to choose from, ordering a pizza is simply a no brainer when you need a delicious meal. It’s perfect for social occasions, cold winter nights with a movie or even on the go – it really is a dish for all seasons.

At Papa John’s, we’re deeply passionate about making delicious pizza, but we’re really stumped: What’s the best type of pizza crust? Apart from the age-old ‘pineapple on pizza’ debate, perhaps the biggest pizza-related debate is which is the best type of crust to choose. 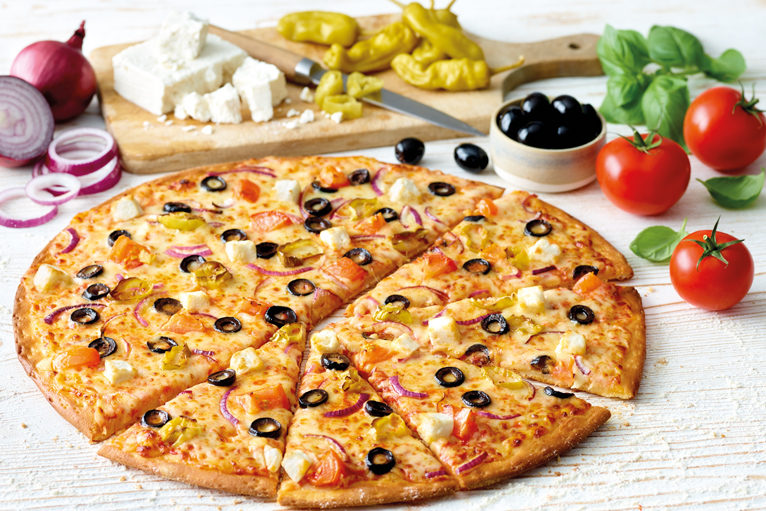 The humble pizza made its first appearance in around 600 B.C. in southern Europe. The residents of Naples, Italy, needed an inexpensive meal that they could eat on the go using whatever leftover fresh ingredients they had. They even had toppings that we still love to this day; including tomatoes, cheese and garlic.

Back then, pizzas were created to be eaten quickly and on the go, so the bases were very thin and crispy, much like modern-day flatbreads and close to an authentic thin crust base. So, are you a pizza puritan, or do you like to mix things up and move with the times? Important points when it comes to choosing your favourite pizza crust!

Pizza On The Big Screen

It’s not just in the real world where you can find pizza aficionados; the large and small screens are filled with lovers of pizza right around the world. From Mutant Ninja Turtles wolfing down their favorite pizza after a hard day fighting crime, to John Travolta grabbing a couple of New York’s finest pizza on his way to the dancefloor, all to a classic BeeGees soundtrack.

Apart from the general pizza connection, what type of crust did these on-screen examples have in common? They were thick crust or Deep Crust pizzas, showing the characters clearly have great taste in pizzas!

Of course, if you’re a fan of Ryan Gosling – and who wouldn’t be? – then you would have seen him enjoying a slice of thin crust pizza in Crazy Stupid Love; so perhaps he’s more of a traditionalist? Oh, the decisions!

How Deep Will You Go? 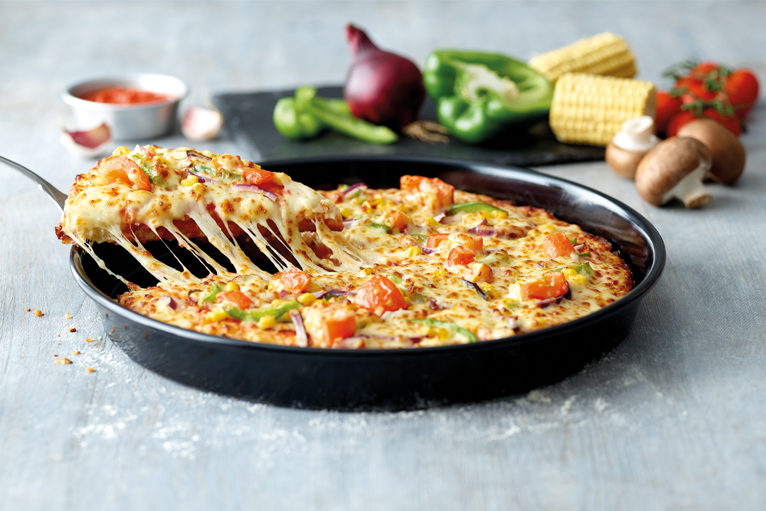 Nothing can quite beat taking that first slice of your pizza. But which crust is going to give you more dough for your dough?

Thin-crust pizzas are light and crunchy thanks to their slim and crispy base. They are popular with those on the go who also might be looking for a lighter pizza choice. Thick crust pizzas are obviously thicker, meaning you can pile on more delicious toppings and have crusts to dunk in your favorite dips; however, Deep Crust pizzas also have a thick and buttery texture, but with deep, caramelised flavours and toppings that go right to the edge! Still not enough? Stuffed crust pack in rich and gooey mozzarella cheese into their crusts, giving you a double hit of cheese!

Of course, a great pizza isn’t just about the crust you choose; it’s also about the delicious toppings! But which base gives you the most toppings to pile high?

Generally speaking, you can put as many toppings as you like on any base; but a thicker base will give that extra support needed should you want to go all out with your topping selections! With a deep crust, you can stack your toppings right to the very edge of your pizza if you’re not a fan of dunking crusts. Conversely, because they lack the bulky crust, the tasty toppings on an authentic thin crust pizza are more spread out and so cover more of the base.

Now it’s time to pick your favourite crust. Will you vote for the new Deep Crust? Or perhaps you love the stuffed deliciousness of a Stuffed Crust? Or maybe you like to keep it simple with a thin crust? Whichever one you go for, with Papa John’s it’s bound to be a taste sensation.

Which pizza crust could you just not live without?

If all this talk of crusts has given you a hankering for pizza, why not check out some of our latest offers?