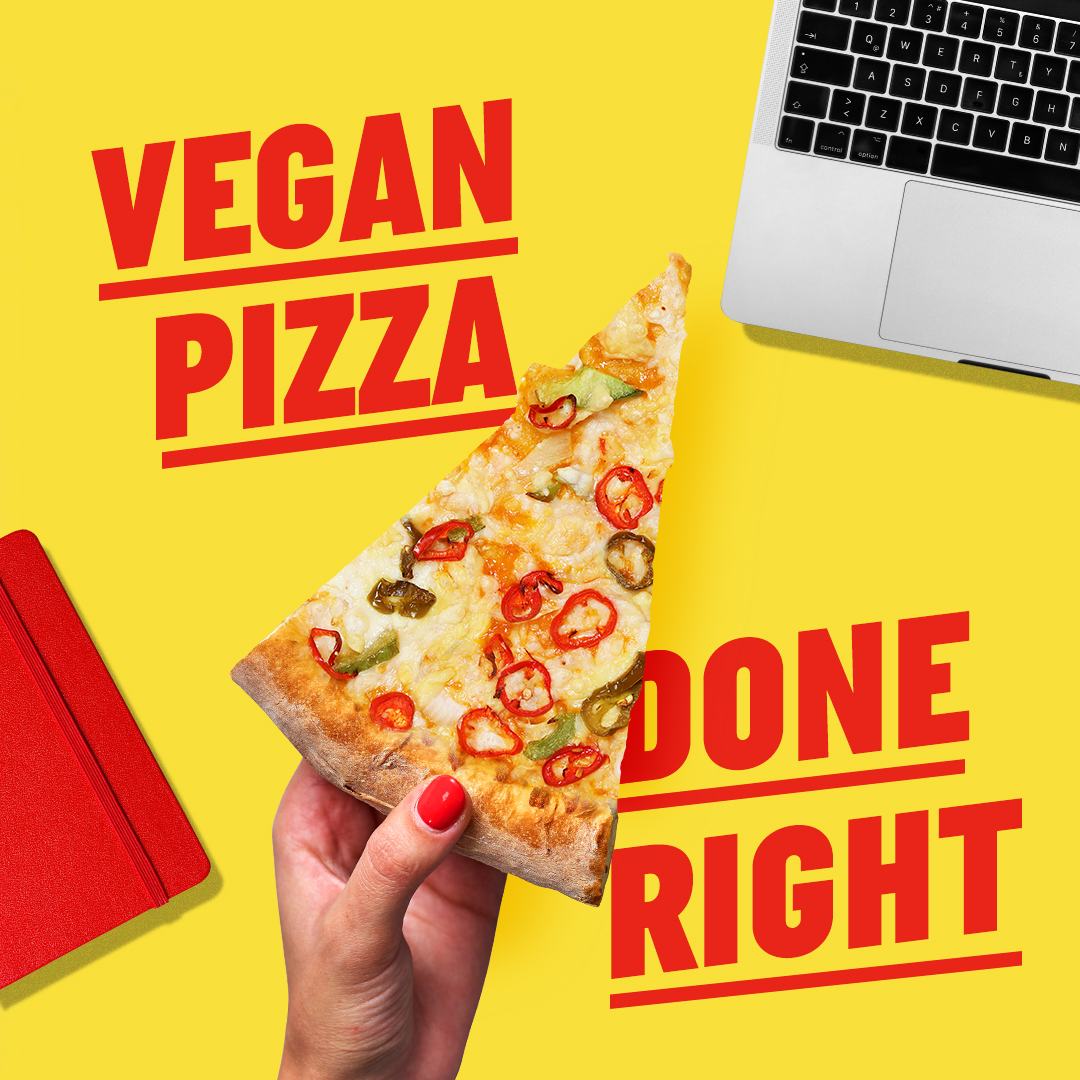 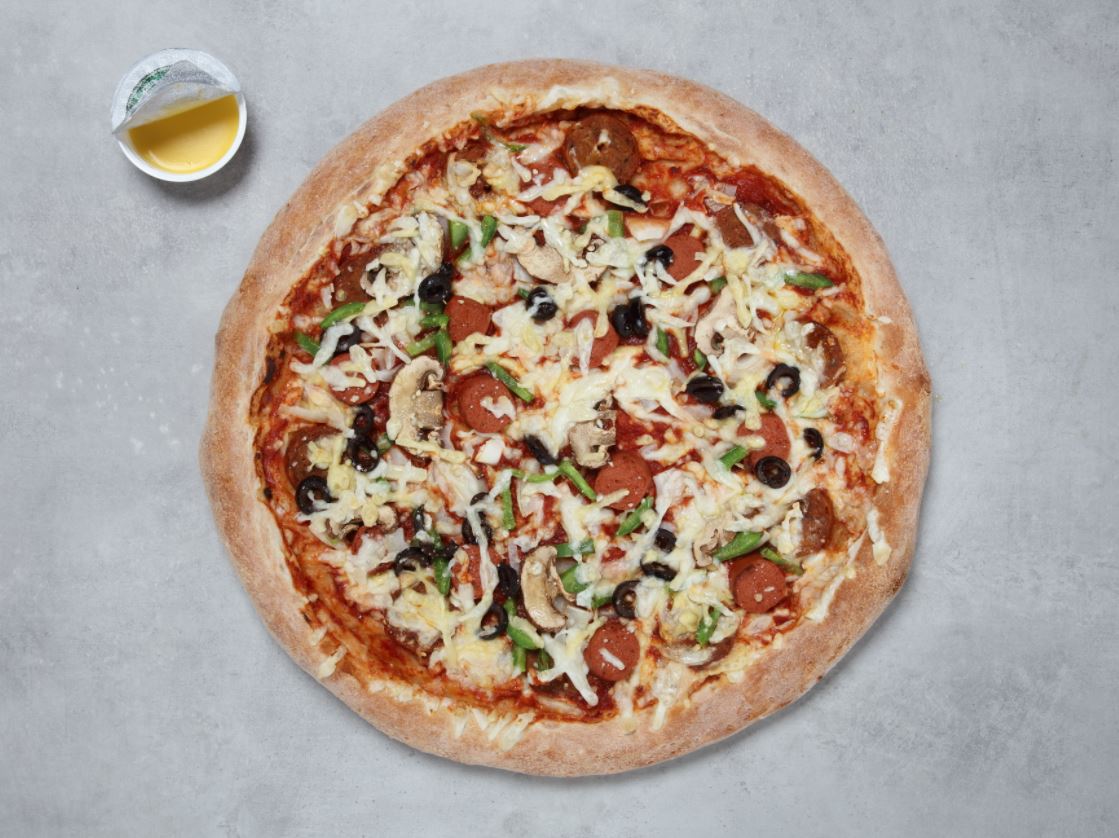 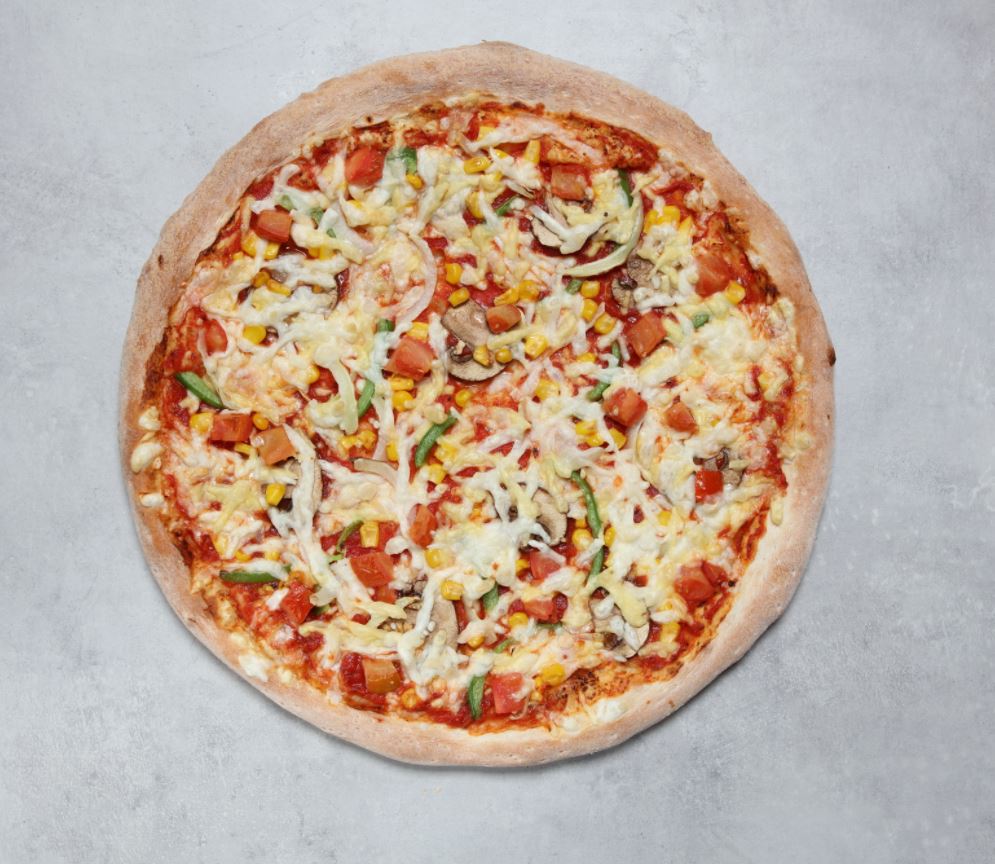 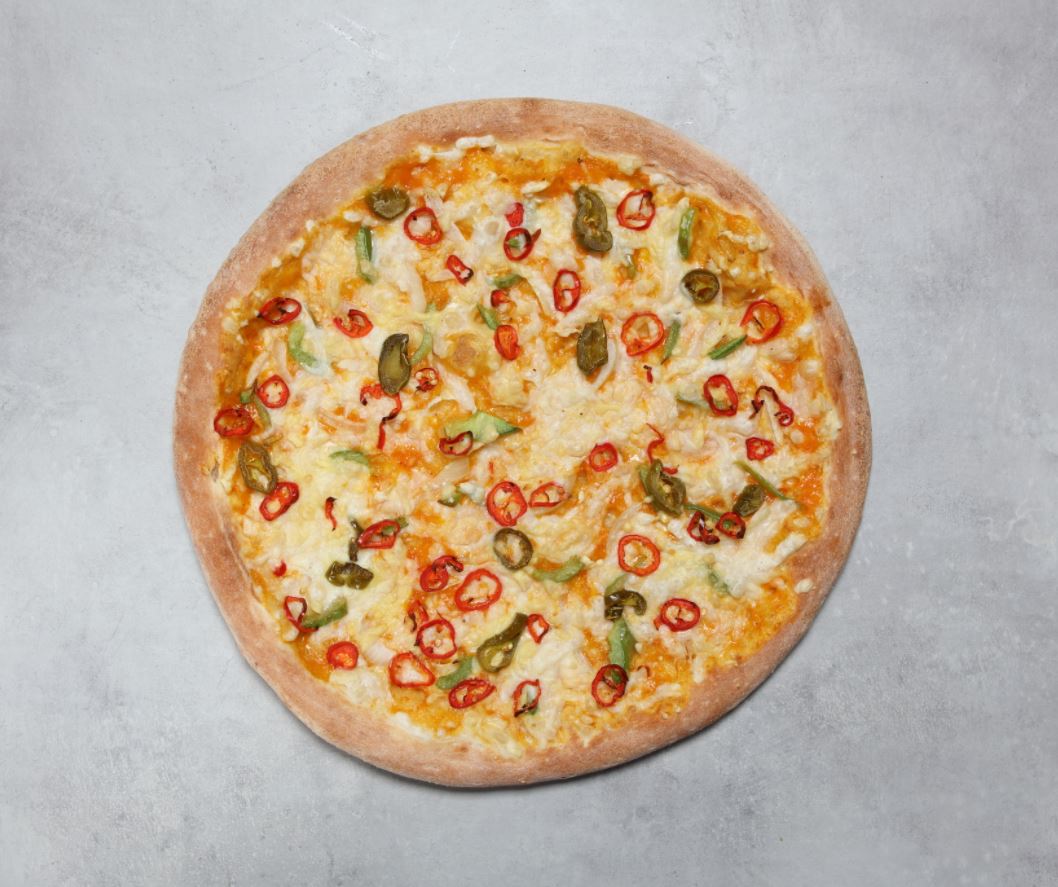 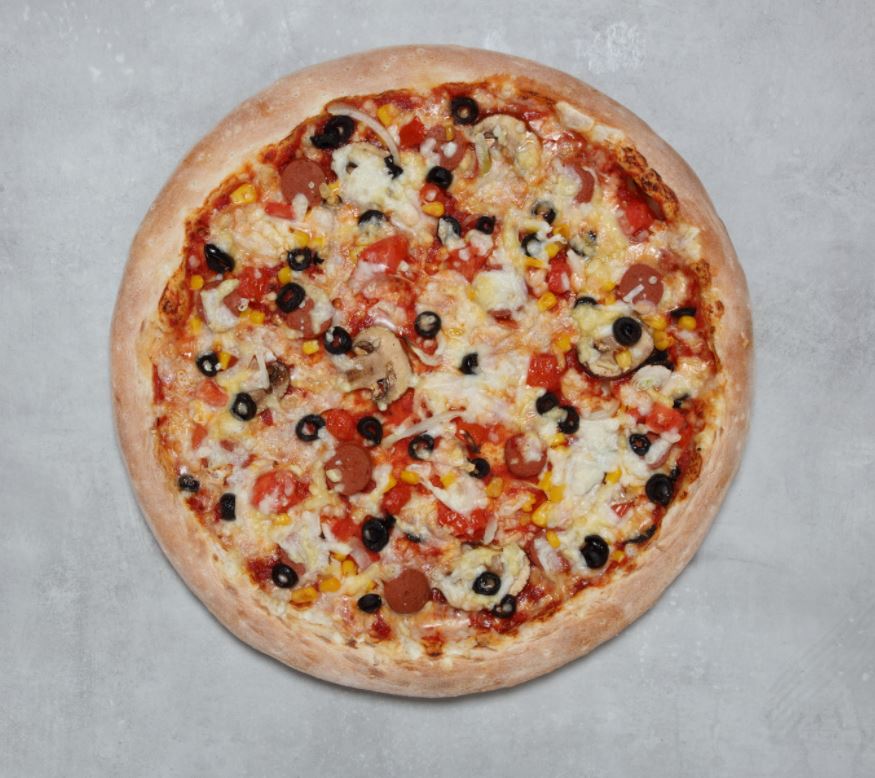 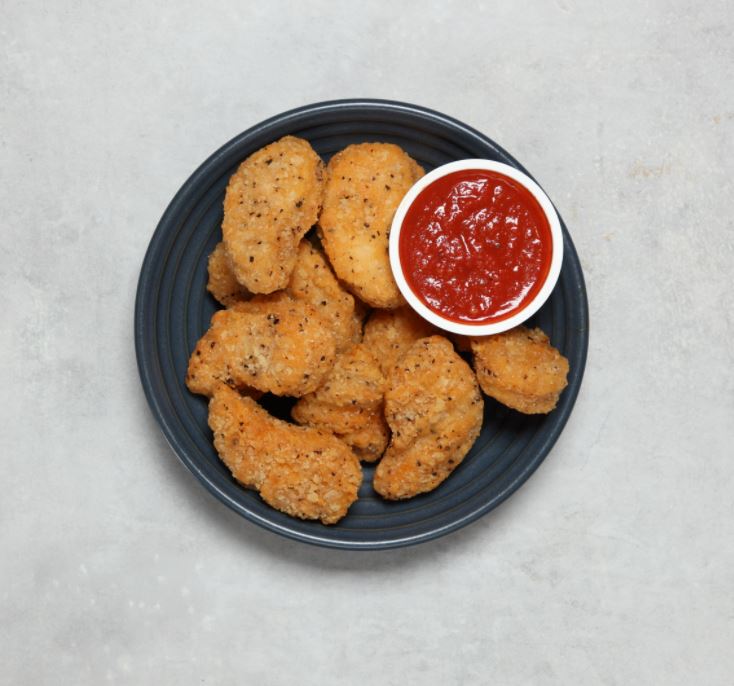 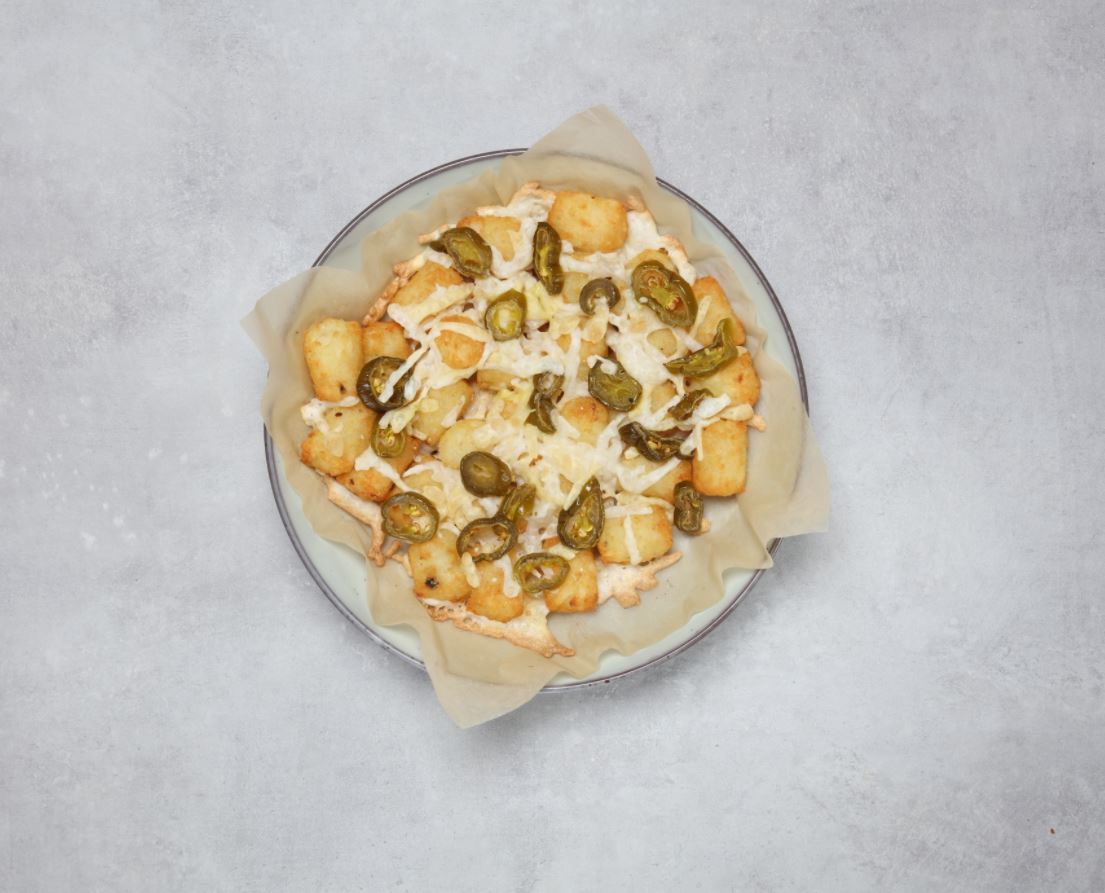 Whether you are a long standing vegan who was vegan before it became ‘trendy’ or new to the vegan scene, it is becoming easier and easier to find a vegan meal on the menu.

BUT this does not mean they are always done so nicely. You hear people complaining about vegan meals and how bland they can be or how little selection there is. Yet, we are in 2021 where more and more people are choosing a plant-based lifestyle.

We believe we have the best vegan selection of pizzas and sides out there! No need to be scared, we understand there is a lot of questionable vegan pizzas out in the pizza world that just don’t get your taste-buds flowing but you NEED to try one of our fabulous pizzas or sides. Don’t want to take our word for it, here are a few customer comments on our vegan range:

Got you thinking you want to give something a try for a vegan meal, here’s what is on offer.

Let’s start with the classic, Vegan Cheese and Tomato – A twist on the classic pizza. Our tomato sauce and vegan cheese. Enjoy it pure and simple or add extra toppings to create your own masterpiece.

Another classic made vegan is the Jackfruit ‘Pepperoni’. Jackfruit loves to ‘hug in’ good flavours, is high in fibre and is the perfect replacement for our classic double pepperoni. This pizza contains our tomato sauce, vegan cheese and sliced jackfruit pepperoni.

We know you love ‘The Works’ pizza, so we made it The Vegan Works because why not! With our tomato sauce, vegan cheese, slices of jackfruit “pepperoni”, vegan sausage, chestnut mushrooms, green peppers, onions and black Herrera olives, be careful, it is addictive!

Another Papa John’s favourite amended to be the Vegan Garden Party. Perfect for all occasions and bringing extra colour to the party. Made up of our tomato sauce with vegan cheese, sliced onions, green peppers, chopped tomatoes, juicy sweetcorn and chestnut mushrooms.

And finally, our limited edition pizza by 2016 Paralympic gold medallist Alice Tai with The Alice Tai, original we know. Want to eat like a gold medallist? Of course you do so enjoy our tomato sauce with vegan cheese, vegan sausage, chestnut mushrooms, fresh tomatoes, sweetcorn, onions and black Herrera olives.

Want a little something extra with your pizza? Why not give one of our vegan sides a try.

Our newest edition is the ‘Not Chicken’ Vegan bites – veg protein in crispy southern fried style breadcrumbs with a choice of dip.

Want the classic? Oven baked, 100% real potato tots or mix it up with either just vegan cheese or go that extra mile with vegan cheese and Jalapenos.

Want to try something a little different? Why not try our Cauliflower wings or vegan cheese and marmite scrolls.

You can thank us later after you have enjoyed your vegan meal!